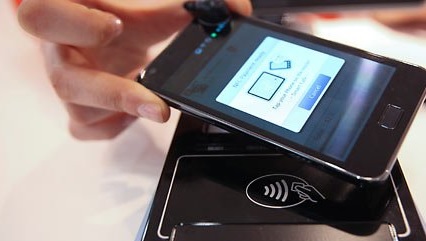 Google have recently acknowledged that consumers have been slow to embrace the mobile payment service Google Wallet but they also said that they plan to stick with it. Initial success was seen around the launch with big retailers like Toys R Us, American Eagle Outfitters, Foot Locker and Macy's all adopting the payment method at till. Ariel Bardin, the chief of Google Wallet gave a presentation at the Electronic Transaction Association’s trade show in Las Vegas and mentioned that when Google Wallet was launched it relied on NFC technology and only one carrier to push it. This limited the reach that the service had, and after a year it only supported one credit card and bank combination. Google has since moved away from the NFC powered hardware solution, and now works on a cloud-based solution using HCE technology, resulting in a system that supports a much wider range of banks, cards, and vendors. With Paypal also stuttering, will Apple or Amazon come in and disrupt this space? Apple are rumoured to be soon in on the game with popular belief that they think they can convert nearly 600 million iTunes customers to use the Apples as a payment service in stores having recently put thumbprint readers on its iPhone 5s, with perhaps the idea of replacing credit card signatures or PINs. Amazon has also just announced that its developing a Kindle-based payment system to allow its 230 million customers to send money to each other and check out in stores.