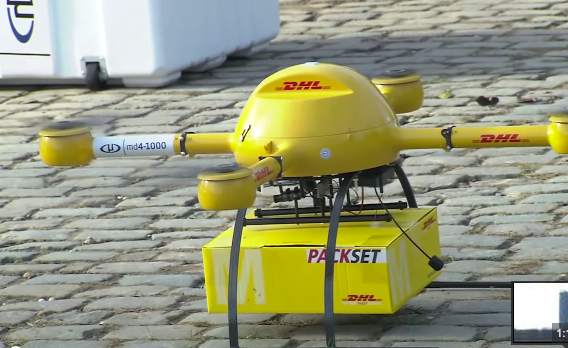 DHL has announced they are now launching a regular drone delivery service using an autonomous quadcopter to deliver small parcels to the German island of Juist in the North Sea which is only inhabited by 2,000 people. Deliveries will include medication and other goods that may be “urgently needed”. This is believed to be the first commercial drone delivery service, beating both Amazon and Google in hitting this first milestone.