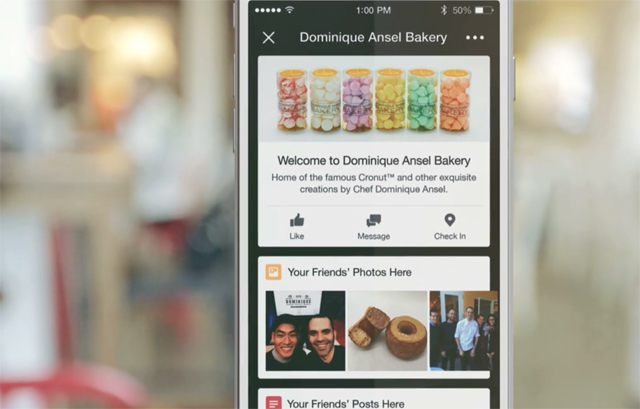 Facebook have launched new functionality called 'Place Tips', which will give you a “tip” notification when you launch Facebook when inside a participating retailer store. Tap it, and it’ll show a series of cards about the place. The scheme, which uses beacon technology deployed into the participating store, was originally trialled with a small group of businesses in New York. Facebook have now announced it was now expanding the feature to all businesses in the United States, and Facebook are willing to provide the beacon free of charges.