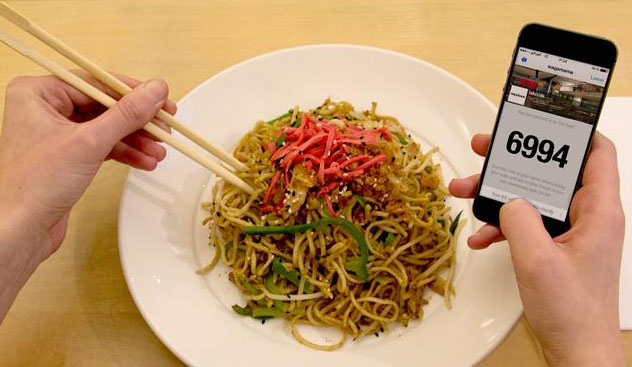 Customers at the UK restaurant chains Wagamama, ASK, Zizzi and Carluccio’s can now use the Mastercard Qkr! mobile app to order and pay at their table. With the app, customers don't have to wait to be served and can enjoy their meal in the time they have and pay when ready, and restaurants can turn tables around more quickly and serve more customers. Jon Taylor, Head of IT, Carluccio’s Limited adds: “Qkr! with MasterPass will give Carluccio’s customers another option to pay for their food and drink using a fuss-free app on their phones. It will allow them to pay as and when they are ready, speeding up the process for time-conscious diners and allowing groups to easily split the bill amongst themselves.” The technology is also being aimed at sports stadiums and has recently trialled in Chile. The app will be initially available at the National, Estadio Monumental David Arellano and La Portada stadiums, which concentrate most of the first division matches of the regional tournament. Building on its success in the U.S., Australia and Canada, MasterCard intends to spread the technology to movie theatres and fast-food chains in Chile, the first country in Latin America to use this app.