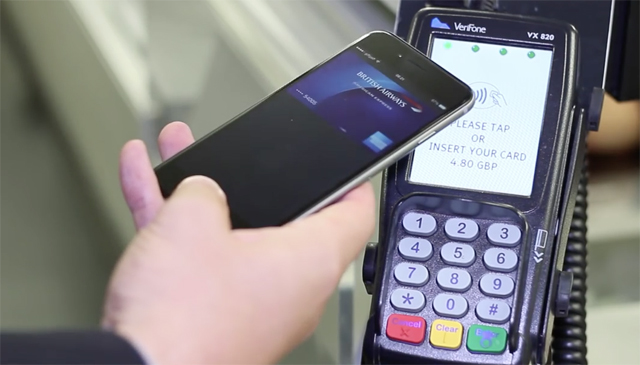 Marks & Spencer, Waitrose and Boots are among the first UK retailers to adopt ApplePay in the UK for it's launch. In addition to a list of well recognised retailers, iPhone 6 or Apple Watch users will be able to use their devices to pay on London public transport. The NFC sensor on device means you can tap them on the Chip & PIN terminal to make a purchase. Users of the iPhone 6 will authenticate using their fingerprint, whilst Apple Watch users will enter a secure PIN when they put on the watch which then locks the watch again when it is removed from the body. With more and more retailers signing up for the service, we are finally about to see mass adoption of mobile payment technology which will make payment just that little bit faster and more convenient. Although not announced yet, we would predict that mobile coupon and loyalty technology will be added to the ApplePay service in the future. Soon we'll never have to carry around our wallets again.